As we move toward the cold darkness of winter, we enter the dark Goddess Skadi’s realm. Skadi is the Viking Goddess of winter. Her name is said to mean shadow or shade. She is the Queen of the shades.

She is a huntress, a dark magician, a giantess Goddess, ruling especially over mountains, wilderness, winter, revenge, knowledge, damage, justice, and independence. It is said that she gifted hunters with the bow and the skill to use it. The scythe, wolves and venomous snakes are sacred to her. Also sacred to her are skates, skis and snowshoes. She often did her hunting while on skis. All of Scandinavia is named after the Goddess Skadi, and she is said to dwell in the high snow-covered mountains there.

Skadi is the daughter of the giant Thiazi. In one of her myths, her father Thiazi kidnaped the Goddess of youth, and then was killed by the Aesir who came to rescue the Youth Goddess. Skadi then went after the Aesir to get revenge for the death of her father.

To appease her, the Aesir said that she could choose any god to marry, but no god wanted her. Odin declared that she must choose a god as a husband anyway. There was a catch, though, and Skadi had to choose her husband by looking only at their feet. Bare feet are thought to be the ancient Norse symbol of fertility. Skadi was secretly in love with the most handsome of all Gods, Balder. Thinking that Balder would have the most beautiful feet, she chose the God with the cleanest, fairest feet. Instead of this being Balder, it turned out to be Njord, the homely God of the sea, and she wed him.

After they married there was some debate about whether they would live in his realm or hers. They decided to live nine days in her mountains and then nine days in his sea. After the eighteen days, the couple separated because they did not like each other’s domain.

After their separation, Skadi had several sons with the god Odin. Skadi also has close ties with the trickster god Loki. As part of her agreement with the Aesir, they not only allowed her to choose the god of her choice for a husband, but they also promised to make her laugh, since she had not laughed since her father’s death. This task was given to Loki. In an effort to make her laugh, Loki tied one end of a rope to the beard of a goat, and the other end of the rope to his own testicles.

As the goat tried to get away, both Loki and the goat shrieked in pain, and this did make Skadi laugh. It is said that Loki then fell onto Skadi’s lap bleeding, and his blood fertilized her. When Loki killed or aided in the killing of the God Balder, Skadi was sent to punish him. He was bound to a rock by Thor, and Skadi then placed a poisonous snake on his head. The venom of the snake slowly dripped down upon Loki’s face, forever burning and torturing him.

In some of the more negative tales of Skadi, she was named Mornir, the troll woman, and was said to have castrated and then collected the penises of heroes. It is said that offerings of men’s blood were made to Skadi, symbolizing the blood of Loki that had fertilized her. Priestesses of Skadi were said to have bathed in blood as preparation for their rituals.

Skadi is not an evil Goddess, she symbolizes the many dark times that we all go through. She also symbolizes the primordial womb. Without the dark there is no light. 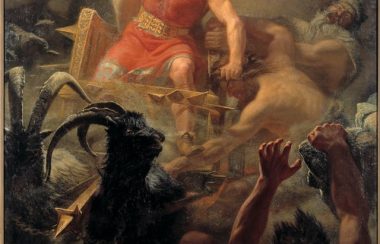 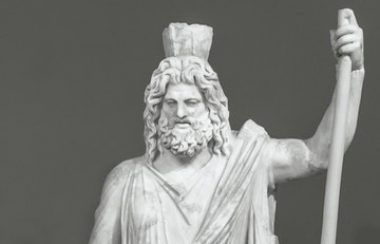 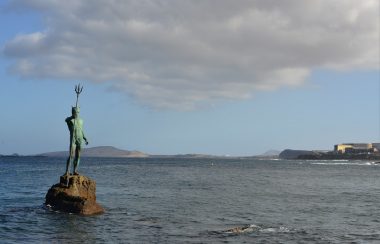 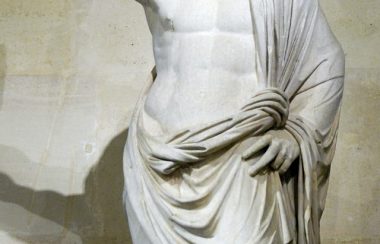 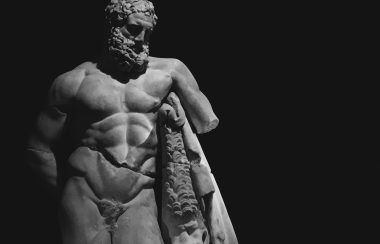 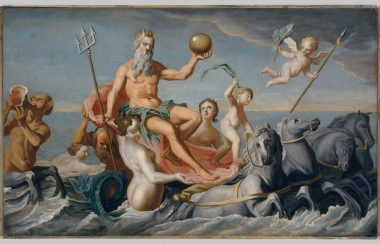